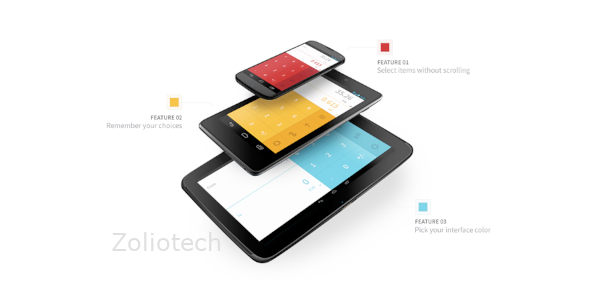 Overview of App Development in Singapore

When it comes to the cost of developing an app in Singapore, the price tag can vary significantly. It all depends on the type of app you’re looking to build, the complexity of the project, the size of the development team, and the platforms you’re looking to target. In general, however, it’s safe to say that app development in Singapore is typically more affordable than in other parts of the world.

The cost of developing an app in Singapore can range from a few thousand dollars to hundreds of thousands of dollars, depending on the complexity of the project. For a basic app, a broad estimate will be in the region of $15,000 to $30,000 for a basic Android and iOS app. For a more complex app with additional features or integrations, it may go up to $100,000 or more for the complete package.

Singapore is home to some of the world’s best app developers. With the city’s thriving tech ecosystem and its strategic location in Southeast Asia, Singapore is an ideal place for businesses to develop their app. However, the cost of app development in Singapore varies depending on the type of project.

As most parts of the world, Singapore also mainly use IOS and Android mobile phones.  These are two separate operating systems and app developed on one platform will not run on the other platform.  This type of mobile apps are called native app.  In other words, native apps require development in IOS and Android separately.

Other types of app are multi-platform apps, also called hybrid apps.  In this case, the app screens are HTML pages.  For each platform, these HTML pages are wrapped as apps in the respective platform.  Since one more layer of technology comes in between, native apps are typically faster and more reliable than apps developed for multiple platforms.

Factors that Affect the Cost of App Development

a) Complexity of the Project: The complexity of a project affect the cost of app development significantly. If the project requires a lot of complex coding, such as developing a complex algorithm or integrating a third–party API, this can add to the cost of development.

c) Platform and the type of app: Typically IOS and Android are the two platforms being developed for Singapore customers.  Native app development requires separate development for IOS and Android.  UI, back-end scripts, server database etc will still be common, but the effort of coding and testing on two different platform adds to the cost.  Other option is hybrid (multi-platform) app.  Single development can cater for both platforms.  There are some performance compromises in hybrid apps.  Zoliotech recommends hybrid apps for simple mobile apps while complex apps should go for native apps.  Difference between native apps and hybrid apps – coming soon in another article.

d) Expertise of the development team: An experienced development team will be able to deliver quality product within the time.  There are several new development teams who experiment and learn on your project, which a project risk for you.  We advice to go for experienced developers who have done enough complex projects on app, API and back-end.  Zoliotech has over a decade of experience in developing mobile apps (please read our company history here). And we ensure the project team we set up for you has good balance of senior developers and architects. Experience level of the team has a significant effect on overall cost of app development.

e) App maintenance cost: Developing the app is one-time cost.  There is a recurring cost to maintain the app.  Whenever IOS or Android publishes a new Operating System (OS) developers need to make sure that the app works on the new OS.  Maintenance includes all bug fixes and minor changes for smooth operation of the app and the whole system. Budget about 10-20% for the development cost for annual maintenance of the system.

From the factors that affect the cost of an app development project, (list a to e above) it is easy to see that the most varying factor among them is the experience level of the development team.  All other factors are fixed.  It is important to get an experienced team for your development.

Choosing the right development team for your app development is another topic for a full article, coming soon.

Cost of mobile app in Singapore

About Our Editorial Team

These articles are written by our software architects and developers. If you need any clarification or enquiry, please feel fee to write to us using the contact form below. Our developers will be more than happy to respond to you directly on any technical matter related to mobile app development in Singapore

Zoliotech can offer remote working developers for your company.  You can have individual...
App Development, Business

Digitalise your business – step by step

Here is a step-by-step approach for digitalising your business, no matter what business... 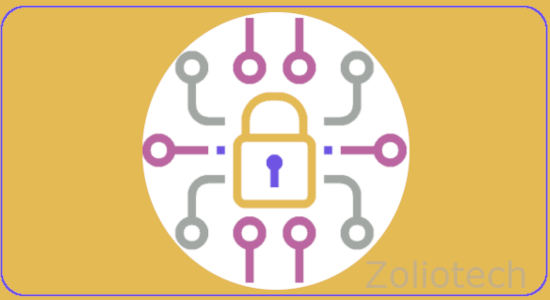 IT security in Mobile App development

This article provides an overview of the IT security practices we follow at Zoliotech...
← Benefits of Developing a Mobile App for Your Business
IT security in Mobile App development →